“The effect of Covid-19 is part of it. It’s a big reduction, but he’s still going to be involved,” said Mr Hemmings’ racing manager, Michael Meagher.

Mr Hemmings, owner of Championship club Preston North End, will reduce the number of horses in training, with 50 set to be sold at Goffs UK September sale.

With the Government legislation imposed on health and safety amidst COVID-19, Meagher said: “He’s a bit locked up in the Isle of Man now. It’s obviously disappointing he can’t leave the island – and go racing.”

Mr Hemmings, who won the Aintree Grand National with Hedgehunter (2005), Ballabriggs (2011) and Many Clouds (2015) underlined successes at the annual Cheltenham Festival with Albertas Run, in the Royal & SunAlliance Chase (2008) a double success in the Ryanair Chase (2010) and (2011) and Trabolgan in the SunAlliance and the Hennessy Gold Cup (2005).

Multi-millionaire Mr Hemmings has chalked up 106 winners and won approaching £1.8 million in prizemoney since 2015.

“It’s a shame, but it’s totally understandable, although he’s not completely getting out. He’s still going to have 25 or so horses.

“Bar JP McManus in jumping (NH), there’s no bigger man in the game with the amount of horses. He’s 85, and has his health issues – and can’t get off the Isle of Man.

“Everybody has to thank him a lot for what he has put into the game. I owe him everything for sending Many Clouds. I’ve been training for him for 10 or 12 years now, and had a lot of success,” said Many Clouds’ trainer Oliver Sherwood.

Trainer of Ballabriggs, Donald McCain jnr, said: “Mr Hemmings has been very good to me since dad – the late Ginger McCain renowned for Aintree Grand National successes with Red Rum – finished and I started training. “He’s had horses with me – hopefully he will continue to have horses with me. It’s very sad, but it’s understandable.

“Obviously he’s not disappearing, but his runners, especially in the north of England, are going to be sadly missed. They are a standing dish.”

Michael Meagher added: “We’re not certain about which trainers Mr Hemmings will continue to employ, as yet.” 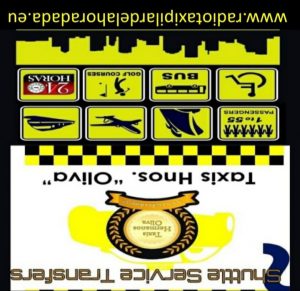 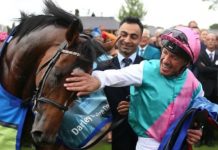