Eric Eldin, who died on July 4, aged 88, was a Classic-winning jockey from the same generation as legend Lester Piggott, winning 1,200 races during a 30-year career.

Gary Gibson Lennon who befriended Eric while being tutored by Piggott in Newmarket told me: “I contacted Eric just days before his death. I’m shocked.”

Ex-Amateur jockey Gary, who has performed worldwide in tribute to late Beatles star John Lennon, said: “Lester and Eric taught me how to pull my stick/whip through on the Mechanical Horse at Newmarket Racing Museum on Lester’s birthday, November 5, 1999. Eric was such a nice and helpful man.”

A long-term resident of Newmarket, he was most closely associated with trainer Ryan Jarvis, father of William Jarvis, winning the Irish 1,000 Guineas on Front Row.

Notable winners included Lomond in the Ebor and Lucasland in the July Cup. After retiring Eric took out a trainer’s licence for 12 years.

Born at Newland, near Selby, Yorkshire, on July 31, 1932, Eric was the son of an agricultural labourer.

Aged 14 he was apprenticed to Ryan Jarvis in Newmarket riding his first winner, Penfair, at Leicester in 1950.

Eric, who finished third on Solstice in the 1965 St Leger, notched up 63 winners in 1972, including the St Simon Stakes on Knockroe, being his best season in the saddle.

He had a spell as first jockey to Jack Waugh, and rode winners sent out by Waugh’s successor at Heath House, Sir Mark Prescott, prior to becoming stable jockey for three years to Doug Smith, riding Northern Gem to win the Pretty Polly Stakes at the Curragh in 1974 and finishing second in the Irish 1,000 Guineas and the Champion Stakes.

He took out a trainer’s licence based at Loder Stables in Newmarket, saddling notable winners Prowess Prince in the 1981 Molecomb Stakes and Grand Unit in 1983 in the Bessborough Handicap.

After not renewing his licence in 1991 he became an instructor at the apprentice school in Singapore for six years. On returning to Britain he became a tour guide in Newmarket, showing visitors round the town, the museum, the gallops and the racecourse.

Eric married wife Margaret in 1958 and had two daughters, Lorraine and Michelle.

Lorraine married Allan Mackay, who rode some of his winners as a trainer, notably Grand Unit at Royal Ascot, with Eric following the riding careers of his grandsons Jamie and Nicky Mackay. 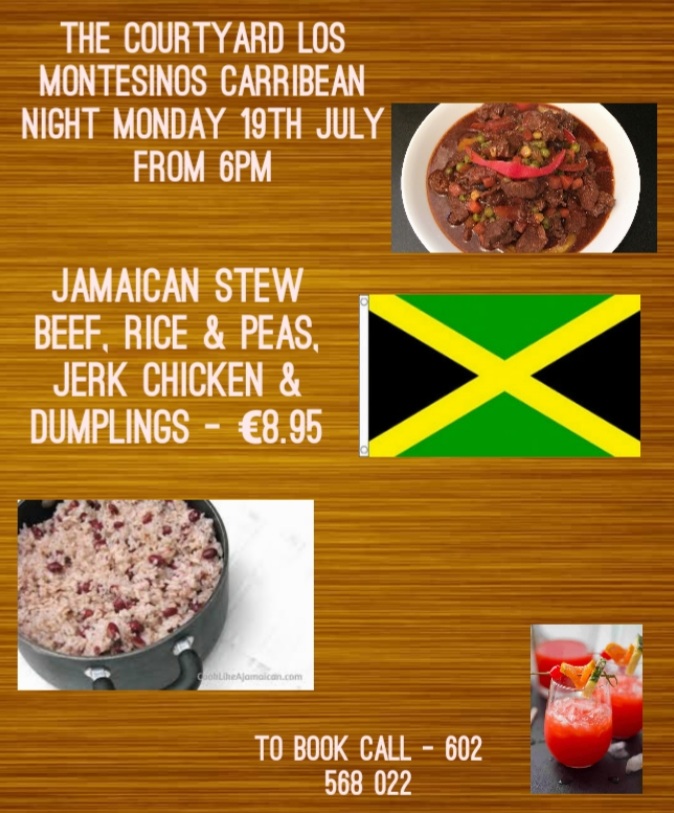