It’s great to have the jumps racing back – words of Donald McCain junior – after the return to National Hunt racing, amid COVID-19 lockdown in mid-March, soon after the Cheltenham Festival.

McCain has become a top trainer since taking out a trainer’s licence in the 2006-07 season, including winning the Aintree Grand National with Trevor Hemmings owned Ballabriggs in 2011.

The elite Cheltenham Festival has also proved to be successful for McCain, having saddled Cloudy Lane, Whiteoak, Peddlars Cross and Ballabriggs to victory.

Horses in training at Bankhouse for the 2020-21 National Hunt season include Arab Moon, Carry On, Chelsea Flyer, Craig Star, Federici, Get In Robin, Guildhall, Henry’s Joy, Knockrobin, Malpas and Mount Mews, amongst a plethora of others. 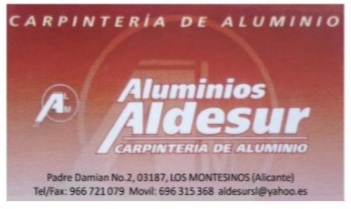