Elliott reported the death of Cheltenham Festival winner Labaik, due to colic.

“Labaik who had retired from racing died of a colic two or three months ago here in the yard,” said Elliott.

“It has been reported he sustained a cut to a leg and was put down, which wasn’t true. He wasn’t being ridden out and had been retired.

“He won a Supreme Novice Hurdle for us, was very talented and a very good horse,” said Elliott. 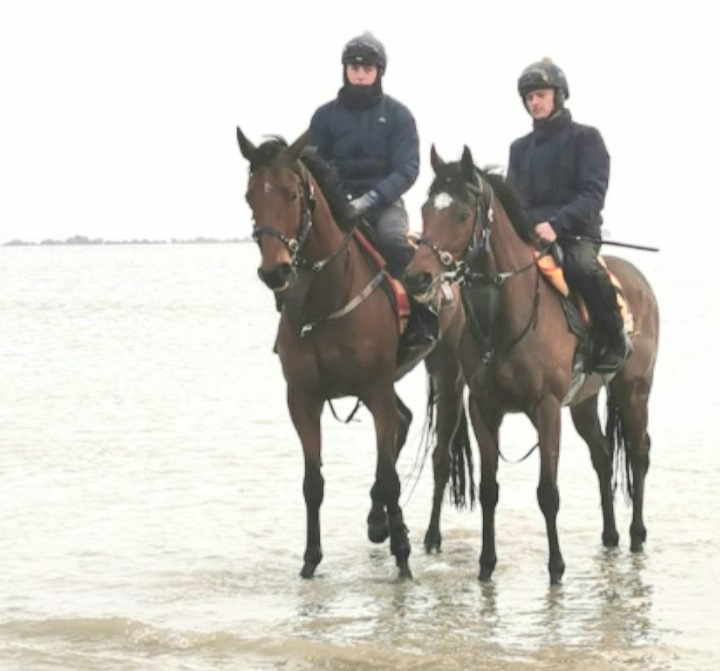