Royal Ascot’s fromthehorsesmouth.info was in tip-top form on day one of the meeting on Tuesday – with a 94-1 four winning selections accumulator!

“I had to hold him for two furlongs, as he was wanting to charge off – he was quite keen,” said Crowley.

“There was nothing quick enough to lead him and I was trying to save enough up our sleeve for the finish, which worked out.

“I was a little bit worried the stiff uphill finish might find him out – but he’s a real superstar,” said Crowley.

“He’s one of the best sprinters in recent years – he’s got so much natural talent – when he’s good he’s very, very good,” added Crowley.

Circus Maximus got the ball rolling in the Queen Anne Stakes; Frankly Darling, under Frankie Dettori, won the Ribblesdale Stakes, and Nazeef, trained by John Gosden and ridden by Crowley, completed the rout in the Duke Of Cambridge Fillies’ Stakes to return odds of 94-1. 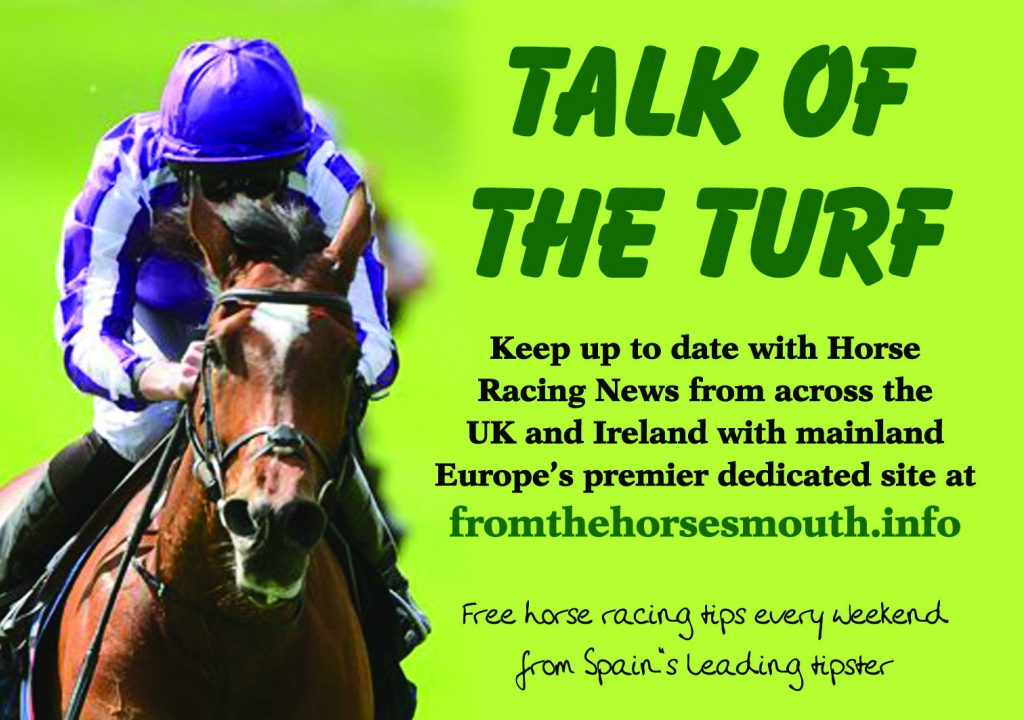