Philip Kirby has announced that a trio of Resdev horses has left the Green Oaks Farm stables in Richmond, North Yorkshire.

“It was a sad day saying goodbye to The Resdev Horses, Desaray Girl, Sincerely Resdev and The Resdev Way,” said Kirby.

“We wish them luck in their new yard. These things happen in racing. They have been big characters on our yard and will be missed,” added Kirby.

Five-year-old Desaray Girl who ran at the Cheltenham Festival in March won at Sedgefield in January and at Haydock Park and Newcastle in 2019.

Seven-year-old The Resdev Way won at Yarmouth in 2019 and at Catterick and Redcar in 2018.

Kirby, who recently announced stable star Lady Buttons was to retire ahead of the 2020-21 National Hunt season, reports that Top Ville Ben has undergone a procedure after a setback in training.

“Top Ville Ben has undergone a small procedure at the vets”, said Kirby, after it was announced the 8 year old suffered a setback on the gallops.

“Everything has gone well and he seems quite happy. He’ll be back,” said Kirby, hopeful of a return for the Spring meetings.

Top Ville Ben, who ran third in the Mildmay Grade 1 Novices Chase at Aintree in April 2019, won at Wetherby in March 2019 and was successful at Wetherby and Hexham in 2018. 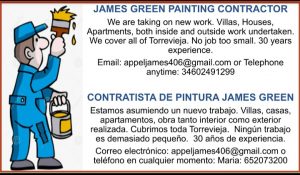 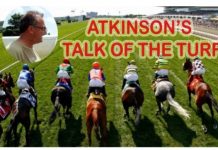 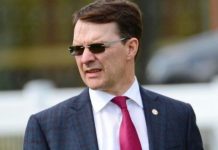