Haydock Park is a dual-purpose racecourse, staging 32 racing days on the Flat and over Jumps in 2019.

Haydock Park is part of The Jockey Club, staging The Randox Health Grand National, The Cheltenham Festival and The Investec Derby.

The Series features at all of the UK’s most iconic Flat festivals, from the Derby and St Leger, to Glorious Goodwood and Royal Ascot.

Five top-class races mark the climax of the Series on the Ultimate Raceday, QIPCO British Champions Day at Ascot on Saturday 19th October, where the world’s best compete at the nation’s richest raceday. 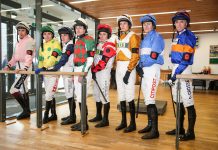 At the double as Clan Des Obeaux and Monmiral coast to victory at Aintree! 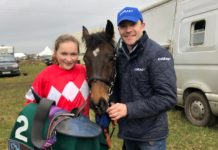 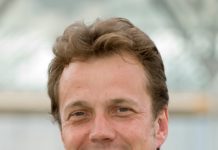