“I can’t believe it. He was jumping so well down the back straight and I didn’t want to hit the front too soon,” added Williams. 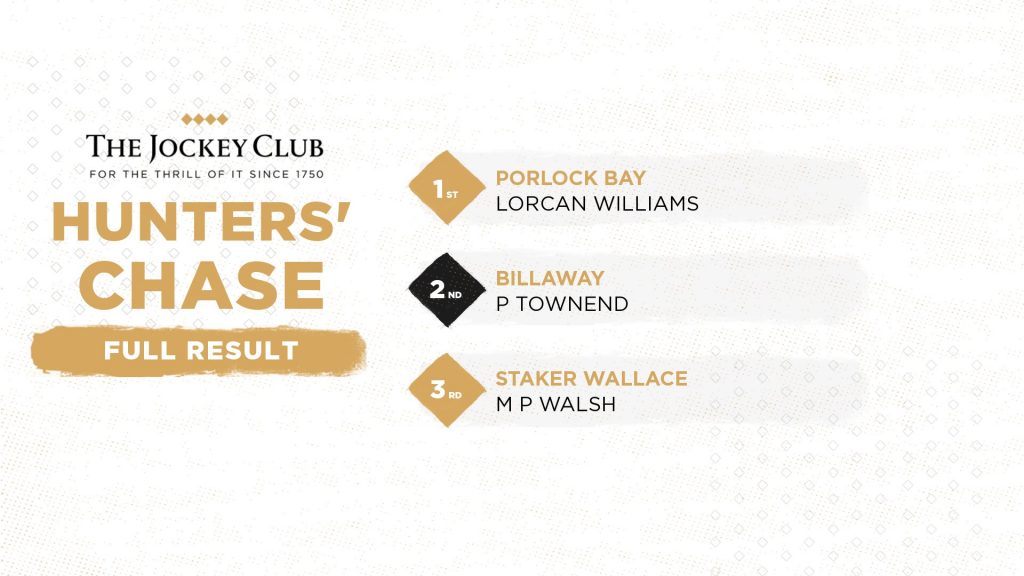 Trainer and former jockey Will Biddick who rode a winner at the Festival, said: “It’s much harder getting winners as a trainer. It was an absolute peach of a ride – and luckily he held on.”

*Rachael Blackmore was crowned the champion jockey at the 2021 Cheltenham Festival.