John and Thady Gosden trained three-year-old Mostahdaf could be heading for Royal Ascot in June after remaining unbeaten after winning at Sandown on May 20.

“The St James’s Palace is a possibility. We’ll see what the mix is and what happens in the Irish Guineas,” said John Gosden.

“I think we’ll leave all options open and see how he is over the next ten days,” he added.

Son of Frankel, Mostahdaf, ridden by Jim Crowley at Sandown, is entered in the Group 1 St James’s Palace Stakes at Royal Ascot, with odds slashed to 5-1 from 10-1.

“He’s done very well physically since early April. I think he would have been a lot more impressive if it had been on good ground,” said Gosden.

“He didn’t like the ground very much – it was very testing – Jim said he was having a look around.

“That was the first time he’s ever raced on turf. However, he came into it well and showed a lot of courage,” he said.

Mostahdaf is also entered in the Group 1 Coral-Eclipse in July, with odds nipped into 12-1 from 20s.

Mostahdaf who opened his winning account at Newcastle in a Class 5 race in March, won a C2 at Kempton Park in April, and returned to the winner’s enclosure at Sandown in a Class 1 Listed race when beating Charlie Appleby trained Highland Avenue and Ralph Beckett trained Bullace, the trio entered in the Group 1 St James’s Palace Stakes at Royal Ascot. 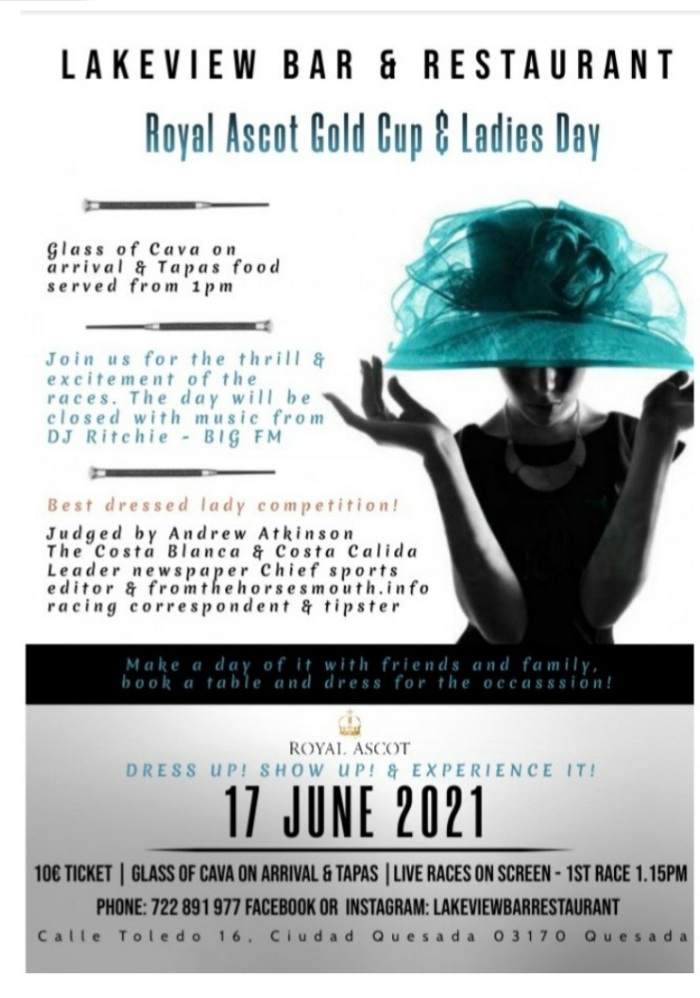