“They will find easier assignments in future as the young pair lined up against some mightily expensive 2 year olds, with Ascot dreams,” said Pippa Kirby from Green Oaks, Richmond, and North Yorkshire based stables.

“It was two pleasing debuts in their novice races over 5f and 6f, they went into the stalls perfectly and finished their races to good effect. 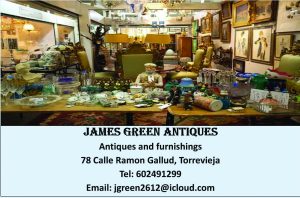 “Mont Blanc had a tough ask on her hands, only beaten 7 lengths by colts that are booked to go to Ascot.

“Fircombe Hall, after a green start, ran on into a close fifth and looks as though he will be a smart 6f horse, in time.

“There has been so much work put into getting these lovely young horses to the races and they had a good experience. Julie and Katie had them looking so smart, as always,” said Pippa.

Grey filly Mont Blanc is by Outstrip; Fircombe Hall by Charming Thought, out of Marmot Bay and bred by Ace Bloodstock.

Mont Blanc, priced at 150-1, finished seventh in the Beyway Maiden Stakes C5 over 5 furlongs in a race won by Thunder Of Niagara. 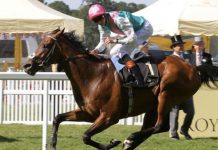 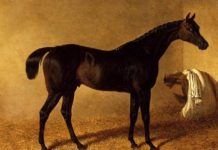 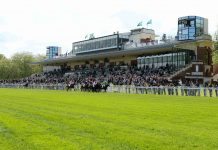