Shishkin gets up to beat Abacadabras in Cheltenham Festival opener

Shishkin (6-1) – tipped to win – and Abacadabras, tipped each-way, finished first and second in a thrilling opening day race at the Cheltenham Festival on Tuesday. Shishkin, well fancied prior to the off, unexpectedly drifted in the betting, with Abacadabras, heavily backed, from 7-1 to 11-4, in the Sky Bet Supreme Novices’ Hurdle.

“It wasn’t a very nice experience to be honest – everything that could go wrong, did,” said De Boinville.

Shishkin was sandwiched in between the field, and De Boinville said: “It was a case of giving him a bit of light going into the straight.”

Seven Barrows based trainer Henderson added: “We had to come from a difficult place to win.” 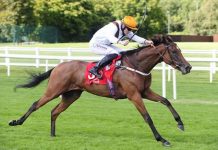 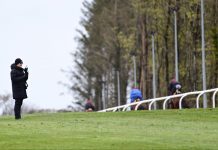 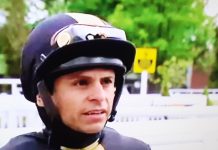