Retired jockey AP McCoy believes lives have been lost after the four day Cheltenham Festival went ahead in March – despite concerns about COVID-19.

270,000 people attended the festival meeting – with bars, restaurants and hotels packed with racegoers in Cheltenham: “I suppose in hindsight, it’s always easy isn’t it?,” said McCoy.

It was announced in the UK that six people had died with COVID-19 on the first day of the Cheltenham Festival on March 10 – two weeks prior to racing’s lockdown. 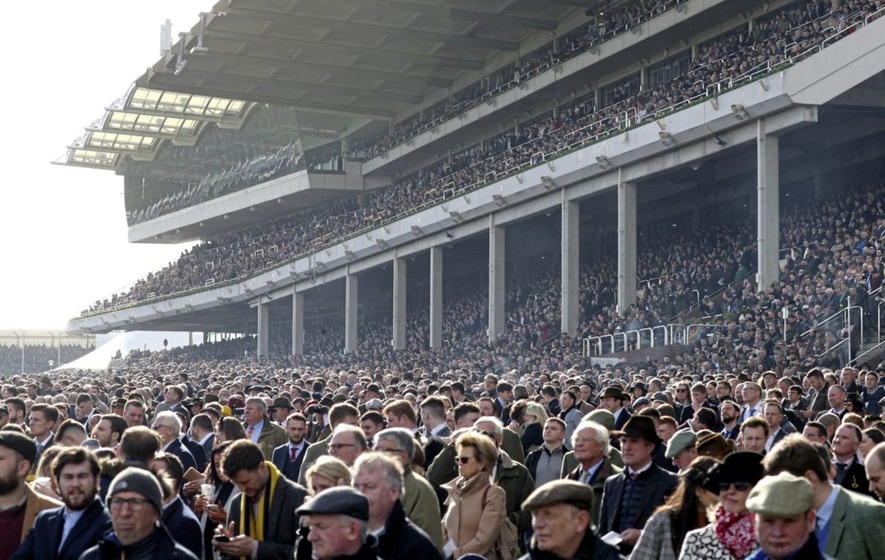 “The festival went ahead under Government guidance to do so, like other sports events at Twickenham, Murrayfield, 10 Premier League matches and the UEFA Champions League, all with full houses that same week,” said a spokesperson for Cheltenham Festival and its organisers The Jockey Club.

“We promoted the latest public health advice and introduced a range of additional hygiene measures at the event including hundreds of hand sanitiser dispensers and extra washbasins, which worked well,” they added.

McCoy added: “With Cheltenham they were following, at the time, the government guidelines.

“They were the ones that had asked for advice. I suppose that will be the same when we stopped and when do we go back – the same people will be making decisions.

“Look, the reality of it is that a lot of lives have been lost because of it.”

McCoy, speaking on ITV, and also posted comments on Instagram, has teamed up with Frankie Dettori and Zara Tindall to raise money to support the NHS. The Equestrian Relief initiative raised £100,000.

“And who knows, when do we go back, is it too soon, or is it not too soon, if we lose more lives at the end of it all – I don’t know. Hindsight is a great thing – I think no one knows,” said McCoy.