Brittany Fallon, twin-sister to top jockey Cieron, was brought to tears after he landed Europe’s top sprint July Cup on at Newmarket on July 11.

“It was a big day, it being my first ride in a Group 1,” said 2019 Apprentice champion Flat jockey Cieron.

“I thought Oxted had a big chance,” said Cieron, who walked the course, prior to the race, with his legendary six times former Flat champion jockey father Kieran.

Cieron shocked racing, when riding 200-1 winner Intercessor at Newbury after the return of Flat racing in June, following the coronavirus lockdown in March.

Cieron, who lives with his dad, having grew up with his mother Julie in Wigan, said: “My dad has helped me a lot – he was going to move to America but stayed to look after me – I can’t thank him enough.”

Cieron, set to ride in America this winter after a spell there earlier this year, added: “I was just a passenger on Oxted in the July Cup. He’s a very good horse – who’s going places.” 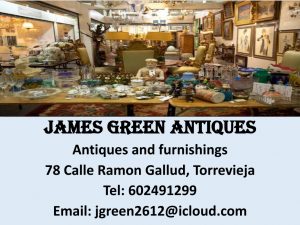