“WHEN I was growing up I remember my mum as a lovely, vivacious warm-hearted woman,” Jean, 92, told me.

“She was always ready to see the funny side of things, a gene that I think most of the family inherited.

“She was always ready to help others – when she could – and she loved horse racing and having a gamble.

“When money was short, she would sometimes keep the wolf from the door, by putting down a threepenny each-way bet on a horse.

“In those days betting, away from the racecourse was illegal, but bookies still plied their trade – from their back door.

“I remember some bookies putting out chairs – in their back yard – so the old ladies could sit and wait for their horse to come in.”

He left school, aged 15, to work as a stable boy Jimmy White, based Fox Hollies Stable in Wiltshire.

Richards’ debut ride was at Lincoln, with his first winner at Leicester, in March 1921.

In what was to become an illustrious career Richards was crowned champion jockey in 1925, riding 118 winners.

In 1926, he contracted tuberculosis and he spent time in rehabilitation, recuperating in a sanatorium in Norfolk.

In December 1926, Richards returned to racing and later became stable jockey to Fred Darling in 1932, chalking up 259 winners, breaking the record for the number of wins in a year – a record retained for almost 50 years.

In 1942 he won four Classics on horses, only eluded by the Derby. Richards broke his own record in 1947, riding 269 winners. Richards won the 1947, 2,000 Guineas at Newmarket riding Tudor Minstrel.

In 1948 he rode 12 consecutive winners – including six at Chepstow on October 4 – a world record.

In 1953 Richards was Knighted – the first jockey to receive a knighthood – and rode Pinza to victory in the Derby.

His riding career ended in 1954 following a pelvis injury, and he  became a trainer and advisor. In 1958 Richards’ trained London Cry, owned by Sir Michael Sobell and son-in-law Lord Weinstock, won the Camridgeshire Handicap.

Reform won 11 of his 14 races, including the Champion Stakes, St James Palace Stakes and the Sussex Stakes. He also trained horses for Lady Beaverbrook.

In 1970 he was forced to retire from training and became Racing Manager in 1971 to Sir Michael Sobell and Lord Weinstock and Lady Beaverbrook, until his death.

Sir Gordon Richards died in 1986 and his funeral service was held at St Mary’s, Kintbury, Berkshire. He was buried at St Mary’s Church, Marlborough, Wiltshire.

Looking back, Jean, reflected: “Terraced houses in Salford, Manchester, were laid out in rows, and at the back of them were alleyways, called entries.

“As a child I’d run down the entries, as quick as I could, to place mum’s bet.

“I used to tell the bookie that the bet was for ‘Freckles’ – because mum needed to give a false name in case the bookie was raided by the police.

“She told me she chose ‘Freckles’ because I had a face full of them.” 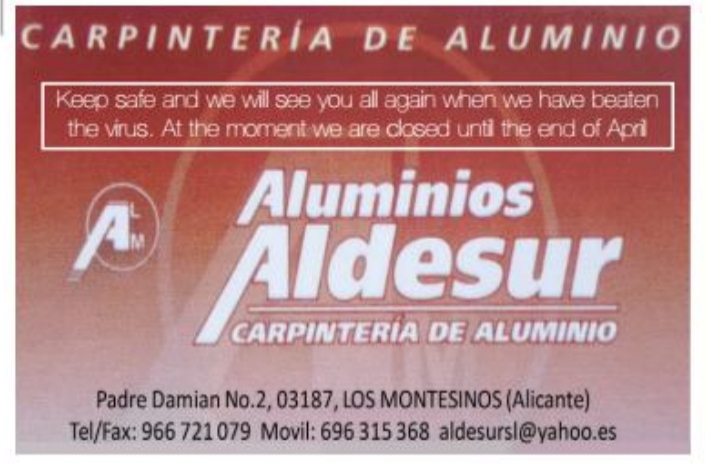 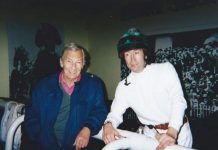