With the going soft, heavy in places, on the opening day of the showcase National Hunt meeting, Put The Kettle On (16-1) was first past the post, ahead of Fakir D’Oudairies, with Rogue Vif, backed from 12-1, third.

Nicky Henderson’s hopes of running injury-hit Altior in the Betway Queen Mother Champion Chase on day 2 of the Cheltenham Festival on Wednesday were thwarted for the Seven Barrows trainer.

“There is Aintree, Punchestown and Sandown – we have every intention of getting back for one of those,” said disappointed Henderson.

Ten-year-old Altior went lame, following a splint problem, and despite making progress, time was against lining-up in the Champion Chase.

“It’s very frustrating and disappointing. He had made such good progress and we were genuinely optimistic we’d get there.

“But he hasn’t maintained that progress,” said Henderson.

Altior, who had drifted significantly in the betting, leaves Defi Du Seuil and Chacun Pour Soi vying for the Champion Chase title.

“We’ve tried to keep Altior moving to a point, with treadmills and spas,” said Henderson.

“But I think what he really wants is to be left alone – for four or five days – and let it rid itself,” added Henderson. 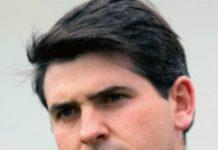 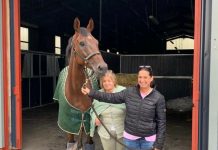 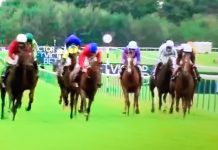