Ascot’s meeting on October 3 has been called off due to the racecourse being waterlogged amid torrential downpours.

The six-race card at Ascot was abandoned amid 40mm rain falling, that lead to course officials making the decision to call off the meeting after a 6.30 inspection on Saturday morning.

“There is water lying in the divots as a result of Friday’s card that’s created false patches of ground, as well as water lying on top. It’s just made it unsafe.

Ascot will stage their next meeting on October 13, Qipco British Champions Day. 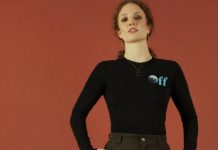 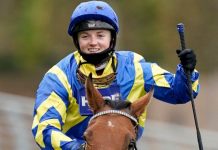