He Knows No Fear caused a shock 300-1 win at Leopardstown on August 13 – when gaining a head victory over even money favourite Agitare at the Irish track in the Irish Stallions Farm EBF Madien.

Trained by Luke Comer and ridden by Chris Hayes three-year-old He Knows No Fear, which opened at 125-1 and drifted to 300-1, made headway over 1 furlong out and kept on well to thwart punters who piled onto James Bolger trained Agitare, that despite taking the lead, was headed at the line.

He Knows No Fear had finished twelfth of 14 runners at Limerick in July over 1 mile, when slowly into stride and always in the rear when making no impression, having opened at 100-1, drifting to 250-1, beaten over 10 lengths.

He Knows No Fear became the biggest-price winner since records began. The previous biggest win was 250-1, when Equinoctial won at Kelso in 1990, with the biggest-priced winner in Ireland being Killahara Castle, winning at 200-1 at Thurles in 2017 in a Listed novice hurdle at Thurles.

The Irish-British Flat record winner was Intercessor who won at Newbury on June 13 – at 200-1. 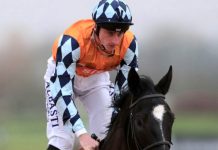 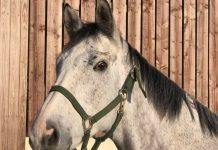 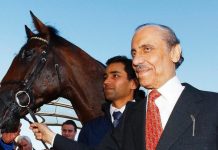